Inspired by reality television, I invited people through an advertisement in the newspaper and through word of mouth to sing their favorite song on camera in an outdoor location of their choice in Montreal. With the intent of democratizing fame and embracing amateurism, I solicited non professional singers who dreamt of performing beyond the confines of their bedrooms and for an audience broader than the bathroom mirror, romantic partner or roommate. Unlike reality television, Singing Portraits facilitates public performances without the element of competition and performing for the camera, allows the participant to imagine an audience without directly being confronted with one. Each portrait embodies vulnerability; the participant performs outside, and familiarity, choosing a song and location of their choice. This intersection between vulnerability and familiarity personalizes each portrait and creates a space for the viewer to relate directly to each of the subjects. 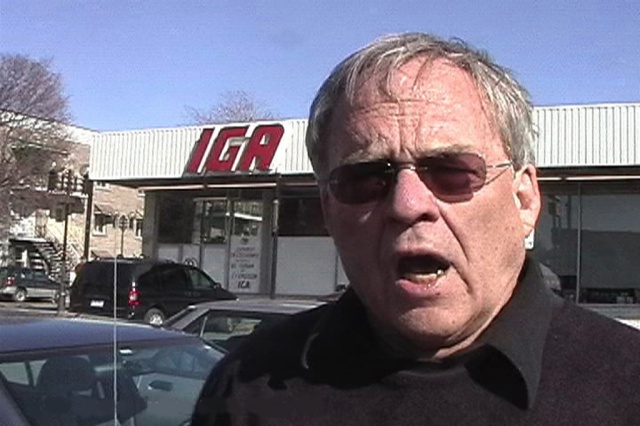